If you are going to go through all the effort and expense of producing the perfect video for your organization you need to know this one secret to get an adequate return on investment.

Before I let you in on the secret to producing the perfect video, I should begin by saying the first thing you should determine is the goal of your video. So many times I have seen organizations get so involved in the process of creating the video they lose sight of the original goal. Unfortunately this distraction often comes directly from the very people you hired to produce your video.

I have been directing films and videos for many years and want to let you know the process is not as exotic or mystifying as some production companies may lead you to believe.  Do not be distracted by the proprietary language and glittery methods offered by your production company.  If what they are doing is not working toward the original goal of your video it is wasted effort, or even worse a distraction. I heard a successful editor describe the phenomenon this way, “It is all sizzle and no steak.”

I use the metaphor of a gourmet chef for the best video production.  While many of us might have the concept of gourmet food as fancy and opulent, in reality, the best chefs have the ability to bring out the flavor of the main ingredient. Have you ever noticed how at the best restaurants the vegetables are never overcooked, the entrees are never over-seasoned and the presentation on the plate is so simple it becomes elegant? The best chefs start with the goal of bringing out the finest flavor of the main ingredient and not distracting from it with the overuse of everything available in the panty. 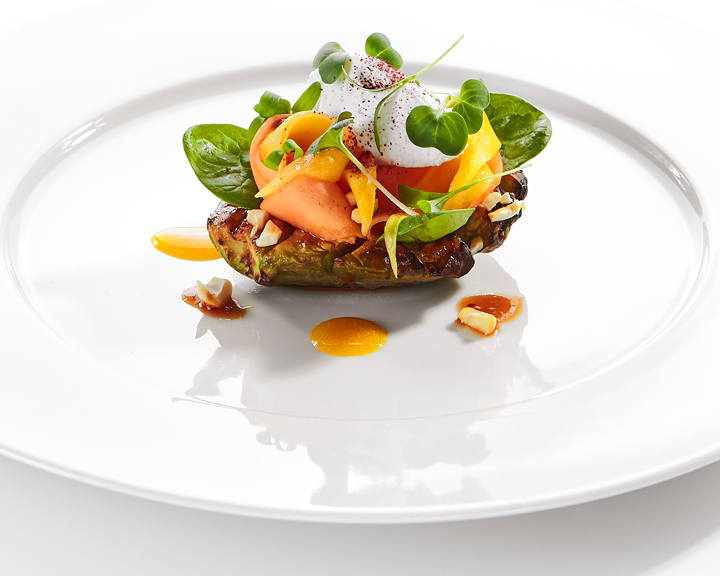 A failing video uses too many special effects, excessive camera moves, complicated transitions, gratuitous animation and needless titling to the point of distraction. “To be clear, the problem with these effects is not the effects themselves,” reports videomaker.com. “It’s the misuse and overuse of them by amateur editors.”1 Remember if the production choice is not supporting the original goal of the video it is nothing more than a distraction.

According to Forbes, “Most Americans are exposed to around 4,000 to 10,000 ads each day.”2  That is a lot of noise you need to break through to get your message seen and remembered. Using excessive special effects “ain’t gonna help,” because it seems everyone is producing videos that way.

“If everybody is doing it one way, there’s a good chance you can find your niche by going is exactly the opposite direction,” said Sam Walton.3 “Look at what the majority of people are doing, and do the exact opposite, and you’ll probably never go wrong for as long as you live,” said Earl Nightengale.4

So, here is the secret to producing a video that works: TELL A STORY!

And more importantly, the story you tell should advance the original goal of your video.

Recently, at Ackerley Advertising, we have been producing broadcast and digital media videos that are only 15-second in length. Even in this truncated form our mission is to tell a story that advances the video’s goal.  The bottom line, these “mini-stories” are really working for our clients.

Here are eleven recommendations for you to tell a great story in your video to achieve your goal.

PLAN AHEAD: Once you have decided to produce a video have a pre-production meeting with your director and determine the one goal of the video and what story you are going to tell to achieve the goal.

WRITE AND RE-WRITE: Scripting is a specialized talent that takes a certain level of experience. Throwing together a few ideas in a series of quick emails is not going to cut it. Work on a script that tells a compelling story to achieve your pre-determined goal. Once you have completed a working script, re-write it. If you decide to hire a scriptwriter fill free to re-write their script. You can always make it better by asking the question: “Does this help achieve my goal?”

USE AN EXPERIENCED DIRECTOR: The ability to focus the production crew on the main goal and bring out the best performance from the actors is very important.

LOCK DOWN THE CAMERA: Have the action take place in front of the camera. Avoid pans, tilts, zooms, glides, trucks, dollies, hand held, gimbals and drone shots.  Just because the production company bought a new drone doesn’t mean you need to use it for your video (unless you are selling hang gliding lessons.) If the camera calls attention to itself with its movement you lose the magic of storytelling. Use camera movements sparingly and only if it is warranted. Excessive camera moves distract from the story. 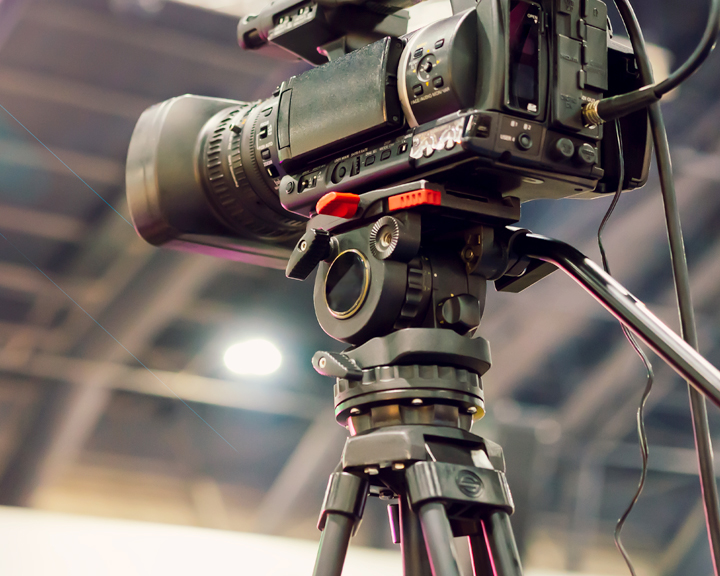 USE “CUT” TRANSITIONS: There are many types of transitions available in today’s editing software. Have your editor avoid using them unless the transition advances the story. A page turn transition may be appropriate if you are representing a storybook or photo album. A star wipe transition may work if you are satirizing a scene from the disco era.  If the transition calls attention to itself with out contributing to the goal of the video then use a simple “cut” instead.

USE ANIMATION SPARINGLY:  Animation software makes it easy for even beginning editors to create moving objects in video. Think of animation as a very strong spice in a chef’s pantry; use it lightly. If animation is used excessively it will distract and spoil the story.

USE TEXT MODERATELY: Titling, or text on the screen, can be very effective when used correctly. Ask yourself the question, “does the text promote my main goal?” When titling matches the voice over or properly labels and clarifies the action on the screen it can be very powerful.  But, in too many instances text is used to excess and often times as a crutch when the original story is not strong enough to stand on its own.  The problem is compounded when editors fly the text all over the place to the point of distraction.

KEEP IT SIMPLE: In a world where we are bombarded with up to 10,000 advertising messages a day, keeping your story simple and direct is the best way to break through the clutter.  Dr. Ed Ackerley of Ackerley Advertising says, “the best and most effective advertising sells one thing to one person at one time.”

FOCUS ON THE VIEWER: This goes all the way back to your goal setting pre-production meeting and should last all the way through the distribution of your video. What does your customer want? What is the goal of your video to get your customer to act?  Think of the old advertising parable about the hardware store owner wanting to sell a drill to his customer. The owner would be well served to remember what he thinks the customer needs is a drill but what the customer really wants is a way to make holes. Focusing on the customer’s needs and wants helps to produce a video that not only tells a story but also accomplishes your original goal.

USE YOUR VIDEO: Get it out there. Once the video is “in the can” you need to show it and promote it.  It cannot work if it stays on the shelf.  When your video successfully guides the viewer toward your original goal, even if the acting and production values won’t ever win an Emmy, Oscar or Addy award, it will work if it effectively tells your story.